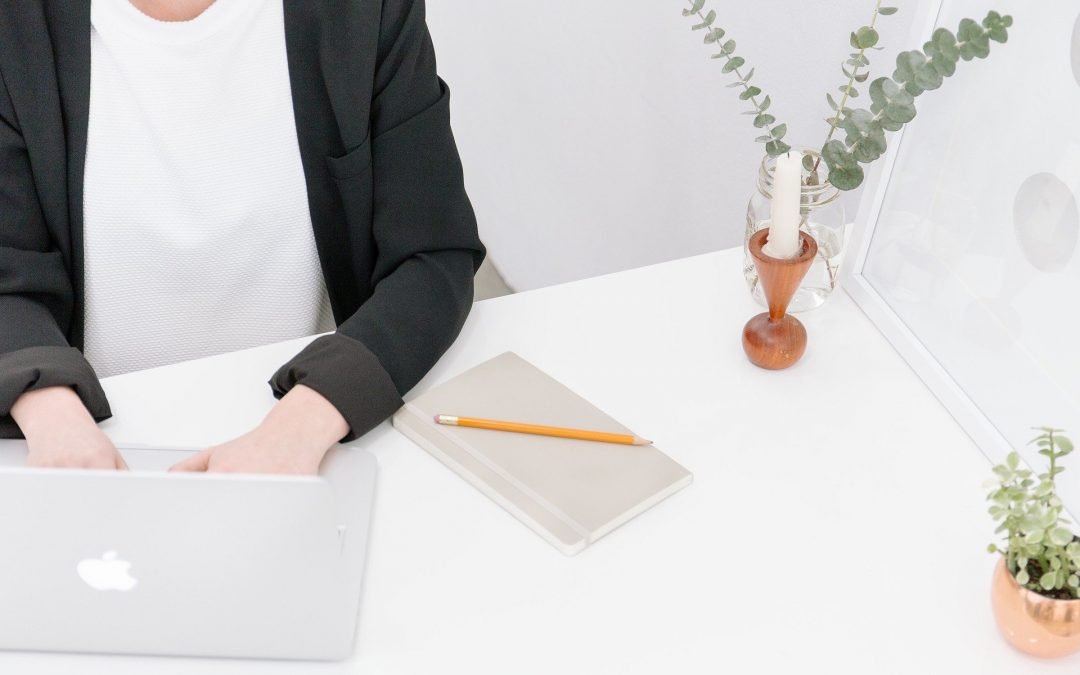 Pranic healing saved my daughter from the deadly dengue fever. We, human beings, have great spiritual powers at our command to heal mankind. Here is my story.

Doctors gave Pauline a 40% chance of survival which diminished by the day. Dengue fever was taking the life out of my little daughter’s frail body. With a blood pressure of 60 over nothing, blood platelets that were way below the normal level, and a very faint pulse beat that could lead my daughter to coma anytime soon, my husband and I prepared ourselves for the worst.

Pauline was in Stage 3 of the deadly mosquito-borne disease called dengue fever. The dengue epidemic was at its peak and children were dying by the hour at the Intensive Care Unit (ICU) of the Philippine Children’s Medical Center. As dead children were wheeled out from the ICU to the hospital’s morgue, I broke down in tears. It could just be a matter of time for my dear little one. The power of Western medicine had reached its end and it was time to turn to a spiritual healing power which is still a mystery to the casual observer. I turned to pranic healing.

Pranic healing is an ancient science and art of healing which utilizes prana or vital energy to heal the body. It is a powerful and effective system of no-touch energy healing. It is based on the principle that the body has the natural ability to heal itself by increasing the life force available from the cosmic universe. To the layman, pranic healing is blessing the sick with good energy or loving kindness from God, a form of loving service. It can be powerful enough to effect healing in distant places all over the globe.

I learned pranic healing by engaging in yoga and meditation. Now, I had to use it to save my daughter. The ICU did not allow parents inside the room so I did the healing from the glass window of Pauline’s room where I got a good view of her very weak body. “This is it, God,” I whispered. “It’s all in your hands now.”

With alternate sweeping, energizing and stabilizing hand strokes, I gave it my all. I optimized what I had learned from the gurus of pranic healing. I knew people around me thought I was flipping out but that didn’t stop me from doing what I had to do. The sight of the intravenous fluids, blood bags and tubes on Pauline’s body urged me on. My arm muscles were now aching. My hands were getting warmer by each stroke. “You must never stop,” I told myself. “She is depending on you.”

Halfway through the healing, I saw Pauline sleeping soundly for the first time since she was admitted to the ICU. I did a few more strokes and she was in deep slumber. As a final shot, I projected a bright blue light over her entire body. Peace was written all over her face now. I knew she was on her way to healing.

Pranic healing saved my daughter and I have no doubt it did. Perhaps, it is my open-mindedness to this spiritual act of healing that opened the channels to her own healing. It is said that an intelligent person is not closed-minded. He does not behave like an ostrich burying his head in the ground trying to avoid new ideas and developments.

I am a Roman Catholic; I am not a Buddhist. But let me quote what the Lord Buddha has said, “Go and do your duty. Show kindness to thy brothers and free them from suffering.”