Spiritual Healing: Fear of Coronavirus – Who to Pray to? 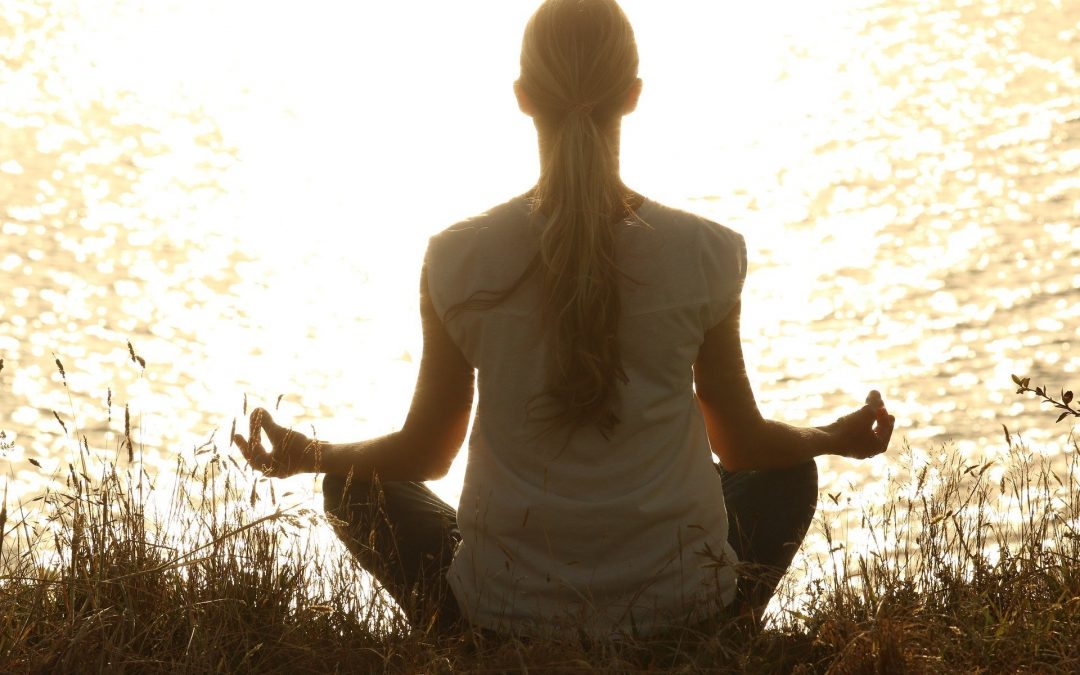 Seeking spiritual help during very troubling times is common. But in this period of fear of coronavirus, with many people having moved away from religion, some are struggling to find words and connection that could provide support and encouragement.

Spirit of life & fear of coronavirus

Compassion, wisdom and virtue can be found within all that is truly humane. I’m thinking for example of patience, generosity, forgiveness, and tolerance. This universal spirit of life has an infinite capacity to make good things happen amid the chaos and fury of worldly events. The beauty found in nature, the life force found in healing and growth, and the immensity of the universe of stars – also all come to mind.

According to writers in spirituality, we can experience a higher transpersonal state of consciousness in which we feel connected to this invisible, formless cosmic spirit of life.

It pervades everything and is interpreted according to specific cultural contexts. Jews refer to it by the name of Yahweh, Christians by the name of Christ, Hindus by the name of Krishna or Shiva, etc. However, all these share an awareness of an invisible Spirit that is present throughout the universe and in some sense transcends the physical universe.

Materialists dismiss any such idea of higher origin. To them the fundamental explanation for human characteristics and evolution is an accident of chance with no underlying purpose. The atheist evolutionist finds no difficulty in accounting for pain, hatred and evil. These are woven into the fabric of evolutionary theory. He believes that altruistic goodness is nothing more than a natural instinct. One that protects yourself and your near relatives for the sake of survival.

There is a bit of a puzzle however for those outside religion, who do intuitively feel there is a greater entity beyond ourselves. The question is how to connect with this Spirit and seek its help in relation to fear of coronavirus.

Image of the spirit of life

It is easier to relate to our spiritual source if we can see it in our mind’s eye. If it has a naturally conceivable form. We need some image to fasten on to. Otherwise it would be a vague abstraction for us.

In one vision of inward seeing, a mystic wrote about what he thought of as, his divine Source. It appeared to him like a sun, similar to our own sun in the sky, way above human beings. He sensed its heat and light which he interpreted as the warmth of love and the light of wisdom. He claimed it represents the divine origin of goodness of compassion and truth of wisdom – all that is good and true.

If we have a fear of coronavirus and wish to commune with the universal spirit of all that is good, we need to have an image that works for us.

The Roman gods were thought of as having human form. The God of the Jews was a human figure who spoke to Moses. The Hindu gods have human form. The notion that there is a divine source that is human is central to the Christian message. God the Father or God the Son, take your pick.

Not only human but usually male. Not a comfortable image for us who believe in equality of value of the sexes. Society in the past has been organised around male authority figures resulting in injustice for women. And culture still tends to prioritise the male point of view, in many places.

This notion that our divine source is a male person is something that understandably puts many people off religion. The negative connotation of traditional religion is a masculine symbol of control. Perhaps a punitive figure capable of anger. We cannot envisage seeking help from an angry controlling judge in the sky that has often come to be seen to do with sexism, warfare, racism, ecological exploitation. How could we want any sort of personal relationship with such a being? Hence the rise in spirituality and fall in religion, particularly in Western Europe.

Yet many Christians today have a new and different concept of God. For example, although the Bible apparently has a male deity in Christ, many believers, following his death and resurrection, think of him as a male figure in an allegorical rather than literal way.

Eighteenth century spiritual philosopher, Emanuel Swedenborg, wrote his books from the perspective of the Christian tradition. He called God, the Lord, because he identified this spiritual Source, with what is divinely human. In line with Christian tradition he held with the idea that we humans are created in the image of God.

However, his idea of the divine human was not an individual human being. Not male and not female. For him, the divine Being and spirit of life, as creator of both male and female transcends gender. Consequently, in his books, which he wrote in Latin, he avoided any indication of masculine or feminine gender in God.

I would say, the Divine Being, not having gender means something important. We, as both men and women, have the potential to channel divinity into life. We can do so according to whatever own gendered disposition.

Personal God and fear of coronavirus

Religious believers like others may have a fear of coronavirus. The practice of Christian prayer is a focus on God as a person.

Those who favour a personal God suggest that any idea of God as an infinite force or abstract law behind the facts of science, that is anything other than Divine Human, actually makes God something less than we ourselves.

It is argued that without our sense of God’s human dimension there would be no point to looking for the benefit of communication through prayer and no chance of sensing God’s personal presence.

God as divine humanity means we can use the word ‘you’ when addressing divine Spirit.

This you-me relationship allows a sense of trust and acceptance to develop. Feeling accepted as ‘a person warts and all’ allows us to be honest about our need for improvement as human beings. This sense of trust helps us to rely on our God to find peace and calm in a frantic world and where there is fear of coronavirus.

“O Lord, I have a fear of coronavirus. Help me to trust you, help me to know that you are with me, and help me to believe that nothing can separate me from your love.”